It was with great sadness that we heard at the end of April that Mr. Yvan Lafontaine had died.  Mr. Lafontaine was President of FQCC (Canada) from September 2014 to October 2016 and member of the F.I.C.C. Council from December 2013 to December 2016.   He had been very ill over the past year and was unable to attend F.I.C.C. Council meetings or international rallies.

He was responsible for organising the cultural events during the international F.I.C.C. rally in Saint-Jean-sur-Richelieu in 2002 and in 2012 he was in charge of transport and travel arrangements and welcoming overseas participants in Montmagny.  Yvan and his wife Guylaine were well-loved and respected within the F.I.C.C. family, radiating good humour, warmth and friendship wherever they went. Whenever you met Yvan and started talking about his beloved “Québec“, his eyes lit up, he swelled with pride and related numerous little known facts and anecdotes.

He was passionate about camping and caravanning and his enthusiasm led to his involvement and committment at international level.

We offer our deepest sympathy and sincere condolences to his wife Guylaine, children and extended family and wish them courage as they cope with their sad loss.

We in F.I.C.C. have many happy memories of Yvan Lafontaine and remember him with respect as a man whose friendship we valued. 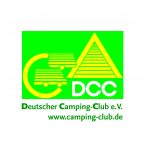 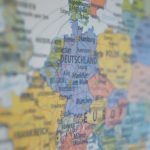 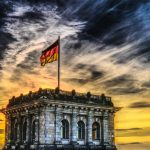